The new OJD Beta 0.9.6 has been released a few days ago. In contrast to the previous versions released, this one can be considered near final. Therefore I shared it here and there… and was quite surprised about the great response that came in immediately! 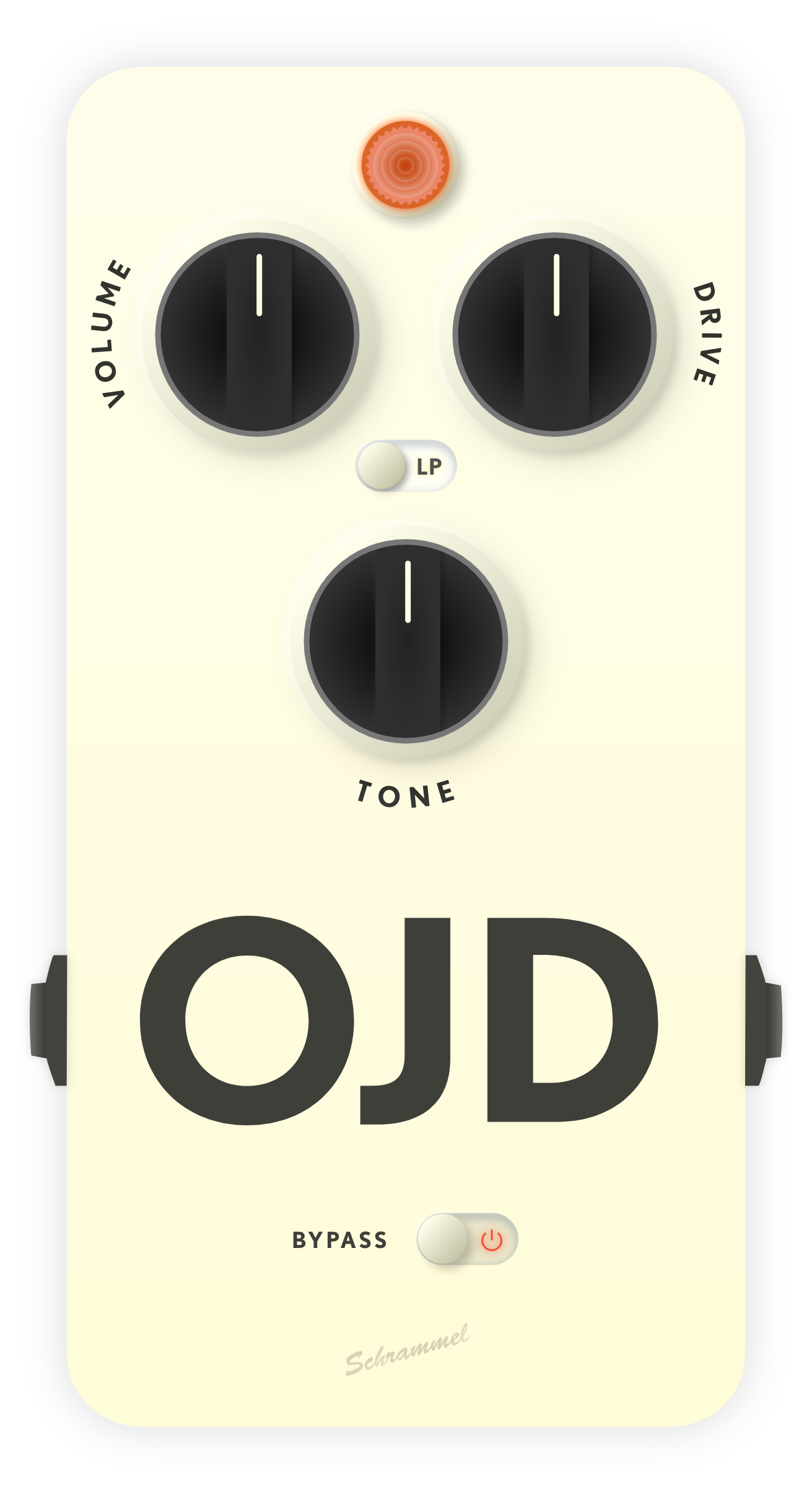 While the basic version was already working and looking great a few months ago it did not feel ready at that time. My good friend and the designer of the GUI part, Henning proposed to rework the look of the interface completely for a second time. While the first version of the UI tried to be look a bit closer to the original hardware device we thought that it actually didn’t look like a modern user interface in 2020 would look like. I don’t know about you, by I love the new look 🤩

However, reworking the GUI took much much longer than originally expected, as I needed to switch the graphics rendering enine used in the background. Such a hassle for a piece of software mainly intended to process audio 😁

Anyway, now the new version has been released and I started spreading it a bit on the internet. In the first days I immediately got responsen on various forums, via E-Mail, Facebook, Instagram… so I just have to say thank you all! Please don’t stop reporting me what you created with the plugin and in case you encounter any errors please reach out to me too, this is the only way for me to fix bugs I haven’t been able to find on my limited set of test systems. In case you did not do it by now, feel free to download the latest OJD on my website schrammel.io and hit the “Send Me Feedback” button there.